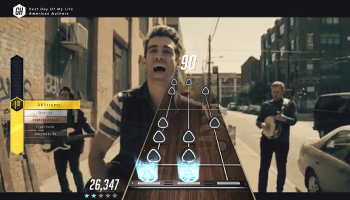 FMOD Studio, FMOD Designer and the FMOD Ex Programmer’s API – are globally regarded as the leading tools for the creation and playback of interactive audio. The FMOD product line has gained a strong reputation for its ease of use, powerful software-mixed architecture and comprehensive cross-platform support. Today, FMOD products are widely used within the gaming industry. The sound of over 1500 different titles, FMOD Interactive Audio Middleware has been used in games series such as: World of Warcraft, Starcraft, Crysis, Bioshock, Forza, Guitar Hero and other hit titles such as Dragon Age and L.A Noire. Users of FMOD products include: Activision Blizzard, Disney, Microsoft, Sony, Ubisoft, THQ, Take 2 Interactive, Unity, Crytek, Trinigy. Outside of the gaming industry, FMOD is used in the simulation sector in the domestic and defense industries and auto industry.

A powerful multi-track event editor, giving you both flexibility and control

The streamlined interface cleans up your screen real estate, letting you focus solely on creating great audio. The new multi-track editor allows you to create more complex and varied events with minimal effort and less resources. Music and event editing has been merged and a new effect deck allows you to add Pro level effects and control the output of the entire event at a glance.

This new interface will be immediately familiar to audio professionals who will quickly and easily grasp the creative possibilities and embrace the slick and intuitive workflow. The net result is greater flexibility, creativity, efficiency and more polished end-product.

The new FMOD Studio mixer interface has been researched and designed to provide an experience similar to popular Digital Audio Workstation interfaces seen within the industry. This gives a sense of familiarity to the designer, and power to create mixes that reflect the moods within the game. Mastering and metering is now a breeze, as is creating mix states that can be triggered from within the game to totally change the environment in real-time.

The world’s first live in-game, audio creation tool gives you the ultimate in creativity and control. Experience the mood change and view the action as you create, add, edit and mix audio content – all in real-time. Plus – add mixer snapshots that make your game come alive by having entire mixes respond smoothly to game states and audio event triggers

Author as you go 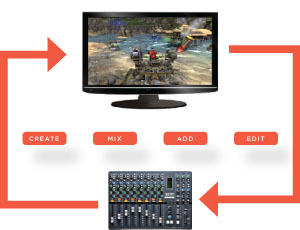 The ability to author your audio content live in-game gives you the ultimate in control. Create, add, edit and mix audio content with precise timing and efficiency. FMOD Studio takes care of your build live, as you work which means that you can instantly preview your results without that annoying edit, rebuild, restart cycle. The immediacy of both creation and preview will reduce the time you spend creating and debugging your audio content. For the first time you will get a real sense of your audio coming alive while the game is running.

FMOD is available for downloading in full without feature crimping or trial evaluation periods. Click here to go to the Downloads page for the latest versions of FMOD. 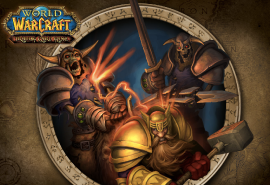 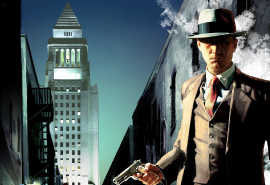 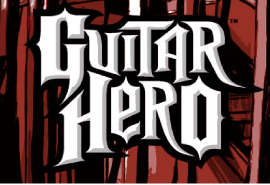 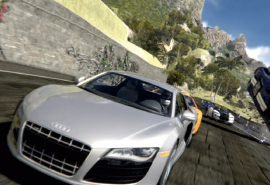 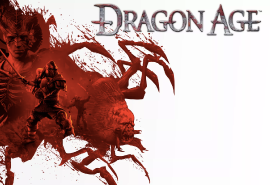 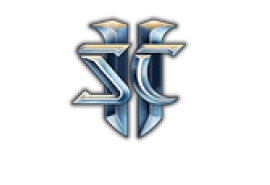 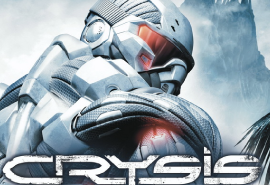 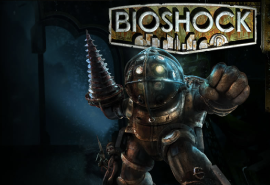