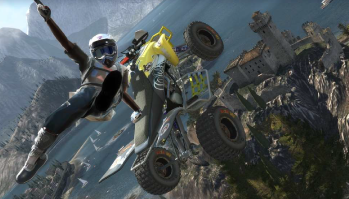 Through its unique graphical authoring environment, Morpheme givesanimators and developers unprecedented creative control over the look of their final in-game animation. Morpheme is available for PC, PlayStation®3, PS Vita, Xbox 360®, Wii™ and PC. To find out more how Morpheme could benefit your game, and to enquire about pricing options, please email or call us via the contact page. 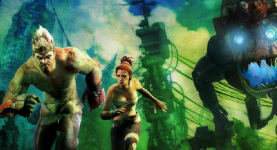 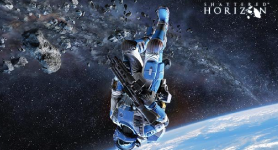 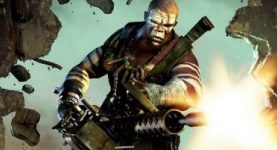 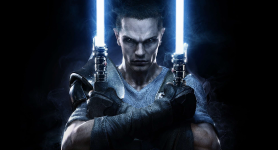 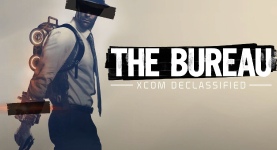 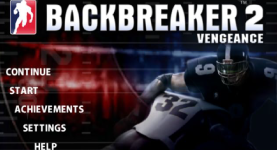 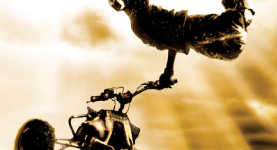 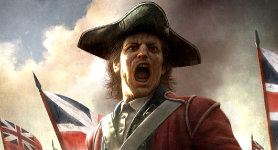